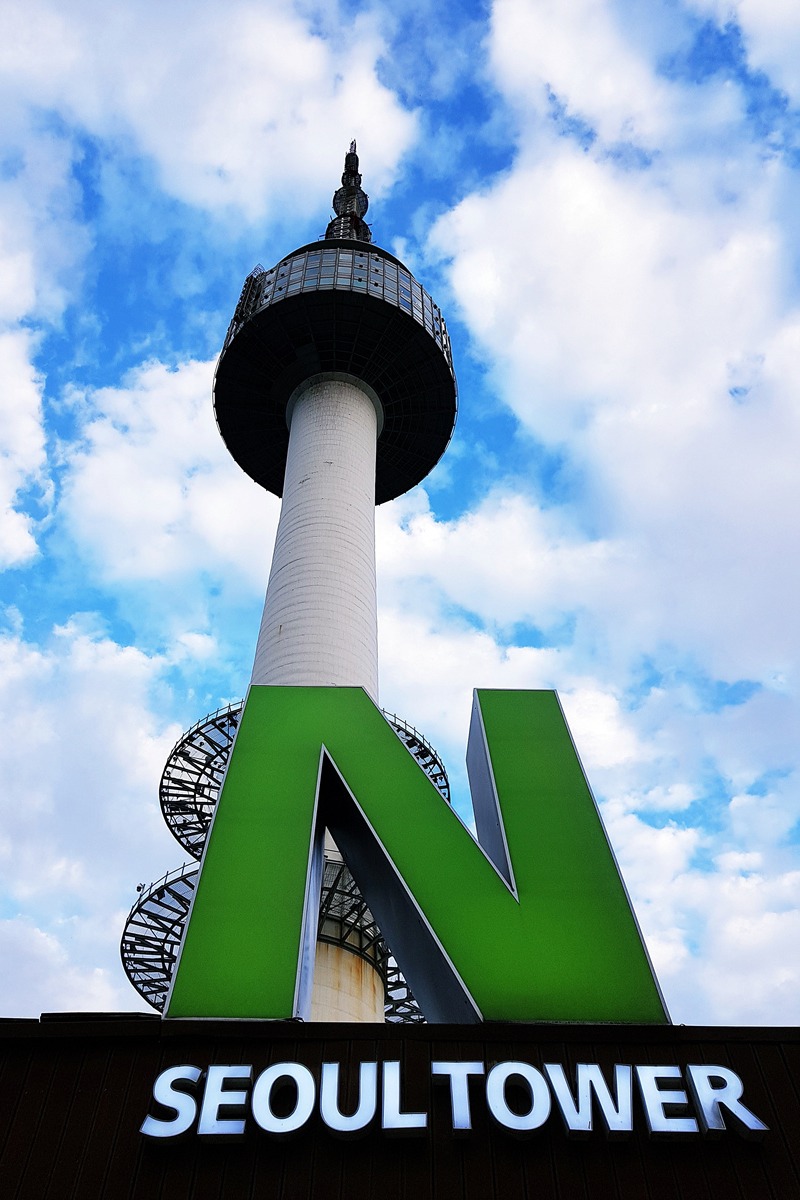 Namsan Seoul Tower was the first tower-type tourism spot in Korea. The top of the tower is at almost 480m above sea level, including Namsan Mountain (243m) and the tower’s own height (236.7m), making it one of the tallest towers in the Orient. It is comprised of Seoul Tower Plaza, recently opened to public access after 40 years, and N Seoul Tower, operated by CJ Foodville since 2005. The tower was first established as a broadcast tower to send out TV and radio signals in 1969. As of now, it has become one of the representative landmarks and multi-cultural venues in Seoul.